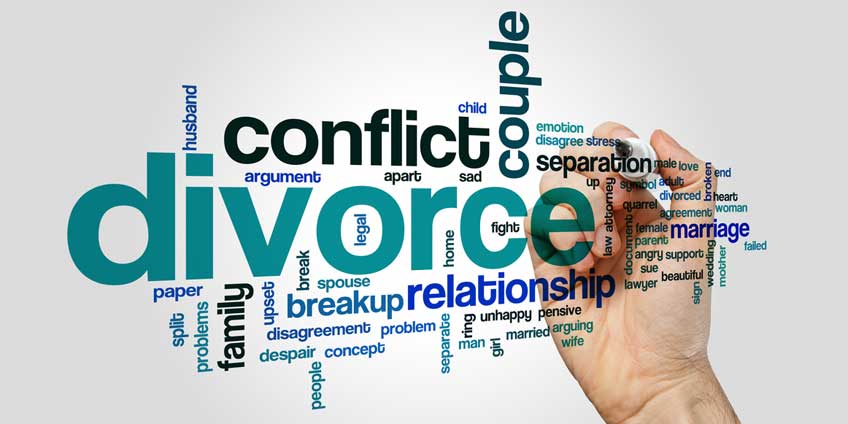 Brad Pitt loses it on son Maddox on plane

Things are getting ugly in the Brangelina divorce case! The Los Angeles county department of children and family services has launched an official investigation after receiving information from an anonymous source that Brad Pitt lost his temper and attacked his oldest son Maddox during a flight back from France.

It seems that shortly after the plane took off, Brad Pitt and estranged wife Angelina Jolie began to argue and Maddox leapt up in defense of his mother to which Brad Pitt reacted in a violent manor. Like any mother, Angelina sprang into action and blocked Pitt from making contact with Maddox.

Divorces are often fraught with feelings of shame, and unresolved issues, which can cause violent eruptions as in the unfortunate case of the Jolie-Pitts. When children are involved, otherwise simple proceedings can become complex legal cases regarding child custody, parental rights, visitation and child support. If you find yourself in a violent situation, find safety, and contact the authorities. Then contact capable and experienced attorneys who are willing to fight on your behalf and defend your family, like the family lawyers at the Gallardo Law Firm in Miami.

The situation involving the Jolie-Pits began not as a direct assault on Maddox, but as an argument between the parents, who are in the midst of a divorce, in front of the children.

Here are some parenting pitfalls to avoid directly from the divorce professionals at the Gallardo Law firm:

Don’t let a stressful situation become violent. If you are filing for divorce, and the situation escalates to the point where you or your children are in danger, seek shelter in the home of friends or family then contact an experienced divorce attorney who can defend your family.