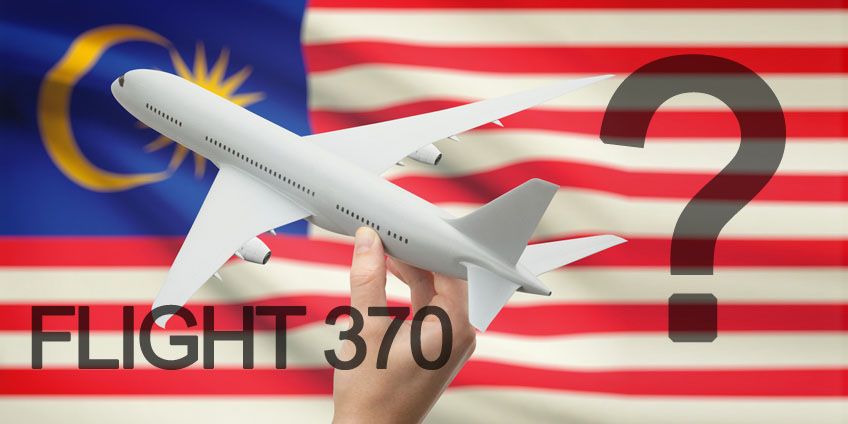 As a whole, society is captivated by mysteries as it is one of the oldest ways of story-telling. From ghost stories, hidden treasures, and even vanishing acts; this always has always been an interest for almost everyone. But in the real world more horrific mysteries can await us. One mystery still following the world is the missing Malaysia Flight 370, which disappeared two years ago on March 8, 2014.

Over the past two years, very little evidence has been recovered of the missing plane. According to satellites, Malaysia Flight 370 was miles off course and no one had heard from the plane in about eight hours. It was discovered that the plane took three sharp turns off course going south to the Malaysian Peninsula, most likely where the engine shut down as there was no more fuel and then it probably fell into the ocean. The mystery of Malaysia Flight 370 lies in what happened on the plane.

There is no evidence indicating whether or not human error had anything to do with the probable crash. This is why it is so important that the remaining wreckage of the plane be found. Over 33,000 square miles have been searched to locate the fuselage. Ultimately officials plan to search 46,000 square miles of the ocean floor to find the rest of the lost plane. Although the relatives of the flight passengers may never see their loved ones again, finding the plane and knowing what happened will give them comfort and hopefully the cause and it will eventually prevent something like this to ever happen again.

Several lawsuits have been filed against Malaysian Airlines, Rolls-Royce the jet engine manufacturer, and the Malaysian government as those affected feel more could be done to locate the plane. More suits were even filed just before the two-year anniversary as the statute of limitations would have come into play and then legal action could no longer be taken. Likely being filed as a defective product and wrongful death lawsuits, as if it is proven that the flight went down due to mechanical error, the families have a right to legal action, especially if this resulted in the death of their loved ones. Hopefully one day these families will receive justice and solace when finally they find out about the true fate of the flight.

If a faulty or defective product leads to pain and suffering for you and your loved ones, contact Gallardo Law Firm for a Miami personal injury lawyer to take you through the best course of action and get the justice you deserve.