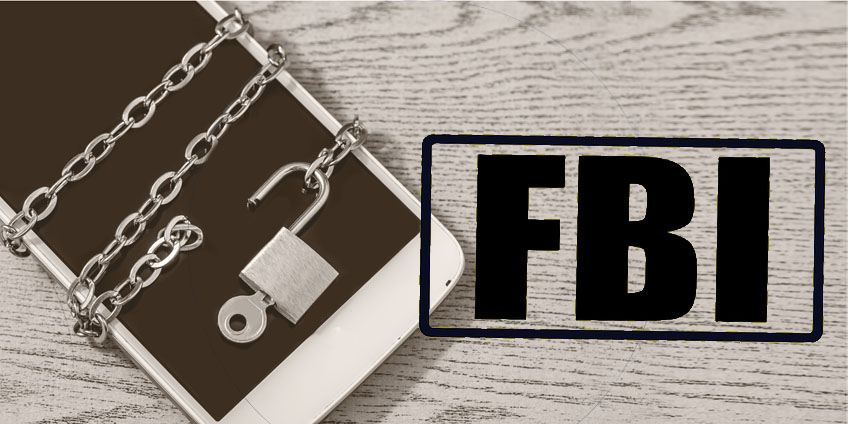 As everyone knows, Apple is currently one of the most well-known multinational technology companies in the world. Since its founding in the 1970s, Apple has become the household name for computer, cellular devices, and operating systems. Being such a household name and having millions of users all over the world, Apple greatly values its customers and their privacy. This is why a debate has occurred between Apple and FBI.

A lot of argument has been circling Apple and FBI relations after the FBI was able to hack one of their iPhone products, this last December after a California terrorist attack took place. Many people have had privacy concerns as so many people are Apple iPhone users. Apple wants to know how the FBI hacked into their encrypted software. The FBI still has not decided whether or not to disclose these details to Apple. Apple and FBI have gone back and forth on this issue. The FBI feels if Apple knows how it was done, they would change it immediately and then sensitive information would not be able to get extracted. This occurrence is currently the cornerstone of the national security concerns versus digital privacy rights.

The FBI frequently receives requests for assistance with cellphone forensic, however, they have stated that their iPhone hacking method is perishable so these means are only temporary or so it seems. The people’s stance on this issue is very torn. Some believe that our digital privacy rights must be preserved and to do otherwise is un-American. On the other side, some people believe that safety should be above privacy, hidden information could save lives. Whatever the case may be the FBI is still undecided if they will inform Apple about how they accomplished the hack.

As everyone knows hacking has become a nationwide issue. Seeing as this is a growing issue, your private accounts and security can be compromised. This is why Gallardo Law Firm is there to provide you with legal representation. If you’re privacy rights have been infringed on contact one of our criminal defense lawyer Miami today.