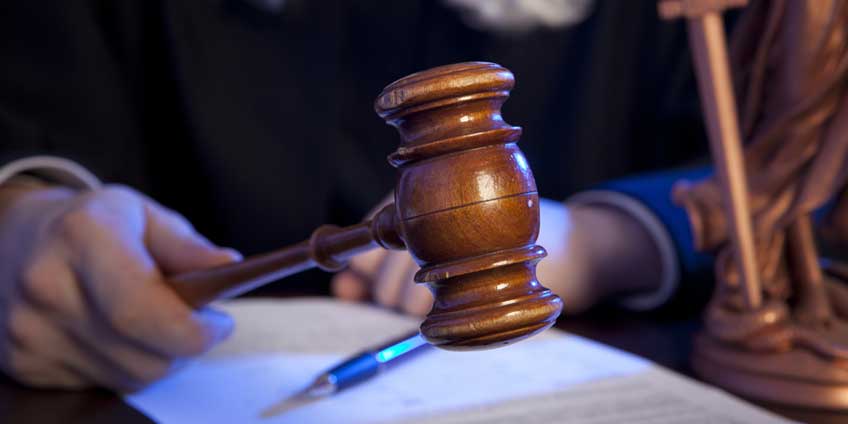 Bill Cosby, once beloved TV dad and America’s father figure, is more recognized for his high profile sexual assault case than for his glittering sitcom career. Brought to light by comedian Hannibal Burress in a video which went viral in 2014, over 50 alleged victims came forward to tell their stories of being drug, raped, or molested at the hands of Bill Cosby since the early 1960’s. Now at 79 years old, the comedian is in a fight for his life in Montgomery County Court. Despite the media coverage, victim’s profiles, and overall public opinion, Bill Cosby, like any other individual accused of sexual assault, is innocent until the court finds otherwise. The majority of Cosby’s victims fall outside the statutes of limitations, in fact of the 60, only one, Andrea Constand, will take the stand.

Sex crimes are seen as the most reprehensible, and merely being accused of a crime sexual in nature can have devastating effects on the accused’s life. Persons who stand accused of sexual assault, rape, sexual battery, or any other sex crime risk a lifetime of having to register as a sex offender, in addition to the punishments set forth by the law. A good criminal defense lawyer, can literally save the life of a person accused of a crime of this nature. Guilty or not, everyone has the right to a fair trial, even Bill Cosby.

His legal team is certainly making headlines since last week, after a Montgomery county judge ruled that only Andrea Constand will be allowed to take the stand, barring the prosecution from calling the other 12 women which were originally slated to testify against the alleged rapist. In another coup for the Cosby defense team, the jury selection will take place outside of Pennsylvania County due to the amount of publicity surrounding the Cosby case; however, the same judge denied the defenses request for a change of venue. Once the jury is selected they will be sequestered for the duration of the trial.

It is yet to be seen if Bill Cosby’s criminal defense attorneys’ aggressive legal tactics will pay off in the end, but one thing can be said with certainty: they are absolutely fighting tooth and nail to defend the rights of the accused. It will be a difficult defense to mount as the TV star has a long history of drugging women in vulnerable positions and taking advantage of them sexually, between 1960 and as recent as 2005. In a deposition during the civil case against him, Cosby admitted to plying unsuspecting women with Quaaludes in their drinks in order to have sex with them once the drug took effect. He further admitted to purposely seeking aspiring models, actresses, and other young women who were “new in town and not doing financial well”.

If you or a loved one is accused or charged of a sexual crime such as statutory rape, sexual assault or battery, or any others, call the criminal defense attorneys at the Gallardo Law Firm. We fight for our clients rights.