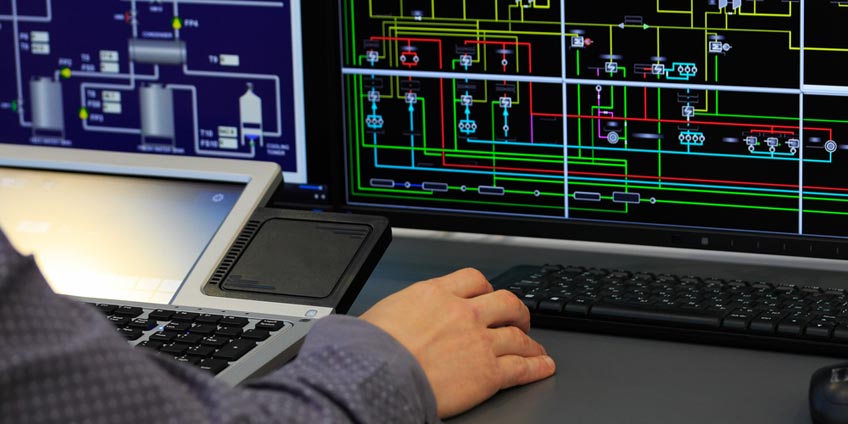 The work of spies is something that has been typically thought only in relation to the latest James Bond film or something of the past. The last couple of months have not been easy for Florida Power & Light. After last month’s lawsuit, recently unsealed records have revealed that a former FPL manager traded nuclear information from Florida Power & Light in exchange for money to help one of China’s biggest nuclear power companies.

Evidence has been recovered by federal officials that the unnamed former manager in question received at least one check of $15,555. This Florida Power & Light manager was recruited by Allen Ho to assist China General Nuclear Power Co. develop nuclear material. Allen Ho and his company Energy Technology International which is based in Delaware has been charged with acting as an agent of a foreign government while in the United States and conspiracy to unlawfully produce special nuclear material outside the United States. The unnamed former FPL manager was an employee from 1988 to 2010 under the position of the Nuclear Reliability and Risk Manager.

It is unknown whether charges have been filed against the manager or the other unnamed offenders who supposedly worked with Allen Ho. According to the indictment Ho would inform his recruits that China has a budget to spend and wanted Ho to form a team to provide technology transfer for design and manufacturing. The goal of this operation was for China to have the ability to have a Nuclear Instrumentation System. The indictment also stated that the former manager traveled to China and provided consulting services; he also supposedly traveled once again to deliver classified reports on nuclear power. It is not known what the outcome of this case will be.

Stealing, especially something as massive as company information theft, it’s wrong and punishable by law. If something like this has happened to you, it is important that your rights are protected. Contact Gallardo Law Firm today. An experienced criminal defense lawyer Miami will pursue justice for the crimes committed against you.