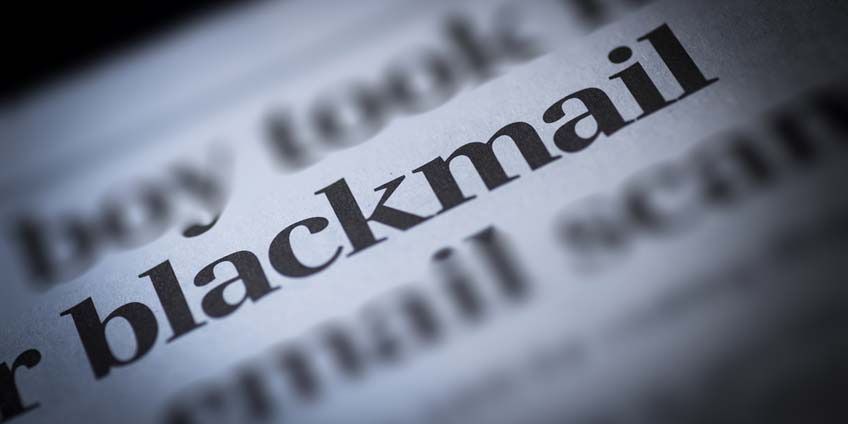 It seems that even the Miami snapchat queen’s cell phone gets hacked these days. YesJulz, the famous Snapchat celebrity has gained popularity for her party lifestyle and graceful figure. She has been a great influence for brands and uses Snapchat to promote herself and her exclusive clientele. Just remember not everyone is happy with your success. It happens all the time. Hencha Voigt, a beautiful model who doesn’t need this kind of behavior to attract publicity, apparently got her hands on the Miami snapchat queen’s private photos and videos and demanded a sum of money to stop the images from being released.

Many people prefer social media celebrities because they seem more real and mundane. It’s someone they can easily incorporate to their daily routine. Yet social media stars are also exposed to all kinds of things. But what is extortion all about? The blackmail law covers criminal offenses related to obtaining money unlawfully from a person or institution though intimidation. The threat might involve injury to the individual’s reputation or physical injury to the threatened person.

It’s simply wrong for Hencha Voigt to blackmail YesJulz or anyone else. Miss Voigt, 28, and her accomplice, 33-year old Wesley Victor, were taken into custody on charges of extortion. Julieanna Goddard, 26 or YesJulz, as she is popularly known throughout multiple social media channels, was given 24 hours to pay $18,000 otherwise some sexually explicit images will be released. The tale ended on a good note when the Miami Beach Police showed up to meet Hencha Voigt and arrested the blackmailers.

Regardless of Julieanna Goddard’s peculiar lifestyle or decisions she makes along the way to promote herself, her life belongs to her and nobody has the right to invade her privacy or the privacy of any other social media celebrity. It’s illegal and it should be punished accordingly. Contact an criminal defense attorney from Gallardo Law Firm and protect your rights.