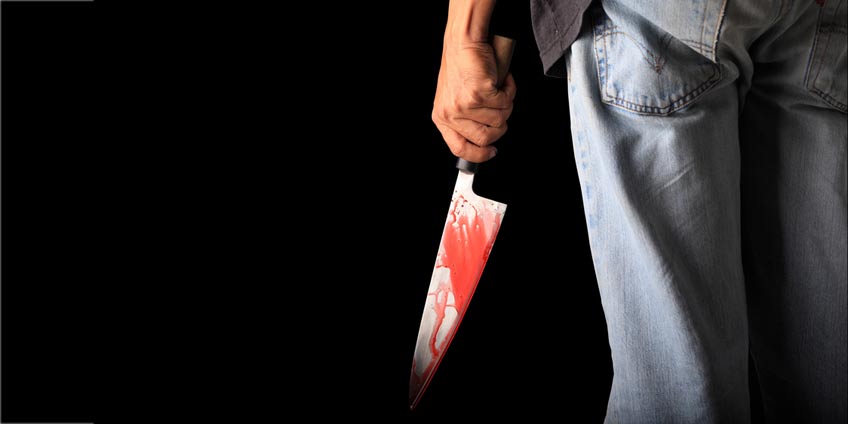 Austin Harrouff was a normal kid attending FSU, one of the top college football teams in the nation before the tragic events transpired in Martin County, Fl. He didn’t participate in any sports. Instead, he joined the Alpha Delta Phi fraternity and a few social media channels such as YouTube and twitter. His dentist father had been disciplined multiple times for mistreating and misdiagnosing patients. Austin Harrouff had also been arrested twice for DUI. According to Florida Highway Patrol records, the second time he received a year of probation and was fined.

The Florida face eater crossed the line of insanity while having dinner with his parents around 8:30 p.m. at a popular sports bar not too far from his home. His mother says he was saying strange things about being immortal and a superhero. But the superhero didn’t go about saving lives but rather stormed out of dinner without carrying his ID or phone and walked home where he came across a couple and stabbed them to death. He was later found on top of the dead man eating his face and making animal-like noises. Some sources say he swallowed a chemical found at the victim’s garage after murdering the couple. Austin Harrouff was tested for drugs such as marijuana, cocaine, and heroin but there were not races found in his system. His mother called 911 around 11:45pm to report him missing. The police found him at the crime scene around 2:30 a.m.

Harrouff family has expressed their genuine sympathy for all the pain and suffering caused by their son. They are as shocked as everyone else. Imagine how devastating it must be for a parent to have their son act this way. Austin’s parents are divorced and he was living with his dad at the time. He was seen often partying with his friends in the backyard. Some sources say his dad was kind of aggressive and loud and they got into arguments several times. Harrouff had been acting a bit strange for about a week since his last argument with his father.

Find experienced legal counsel in the Miami at Gallardo Law Firm. Our criminal defense attorneys are ready to help you.