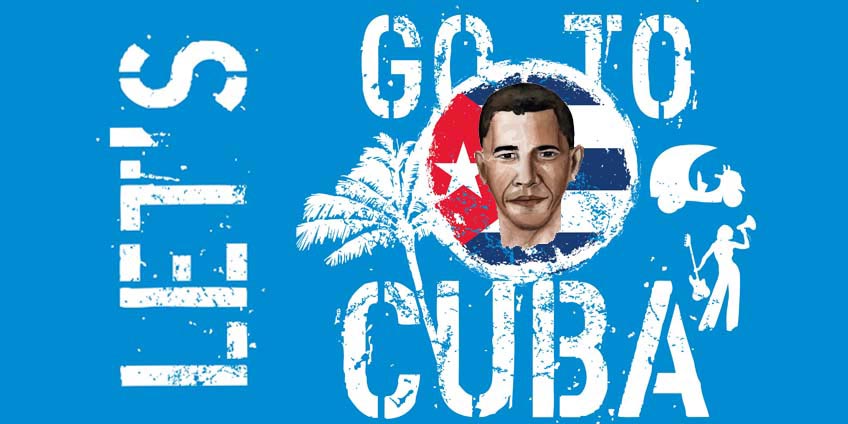 Barack Obama visit to Cuba: How it might affect immigration

For the last year, there was been a lot of discussion about the lifting of the Cuban Embargo which has been in place since the 1960s. In addition to the removal of the embargo it has also been announced that President Barack Obama will be visiting Cuba in late March 2016. This is extremely significant as a sitting United States president has not visited Cuba in over 80 years, which is when Calvin Coolidge visited the island in 1928. President Barack Obama has publicly stated that the purpose of this visit is to advance the progress of improving the lives for the people of Cuba. He is set to meet with Cuban president Raul Castro, who since last year President Barack Obama has been working with, to re-establish ties between the US and Cuba.

In a time such as now where new immigration laws are being implemented, Obama’s administration is pushing to make progress with Cuba before his final term ends. US immigration laws have been shifting in a more open direction or so it seems with attempts for immigration reform. Many Cuban immigrants are typically deemed to be refugees as they are fleeing a communist country. Some have accused these immigrants of arriving to the US to solely abuse welfare services. Cuban immigration has always been a hot issue in the US since the Cuban Revolution in the 1950s. Since then thousands of Cubans has immigrated to the US, most going to either south Florida or New Jersey.

Obama’s visit is stirring up a lot of emotions for Republican candidates Ted Cruz and Marco Rubio who are both of Cuban descent. Both Cruz and Rubio have stated that they are against Obama’s visit to Cuba. However, Obama’s administration insists that this visit will open the gateway to open more businesses for the US and other components which would be beneficial for Cuba and the US. As time goes on it will be seen what effect this will have on immigration from Cuba and US immigration in general.

Uncertainty is a very common feeling when dealing with topics such as immigration and your status as a citizen, especially with immigration law being in the mist of reform. Gallardo Law Firm is prepared to lead you and your loved ones through any immigration issues you are facing. A Miami immigration attorney can advise you on any concerns you may have.