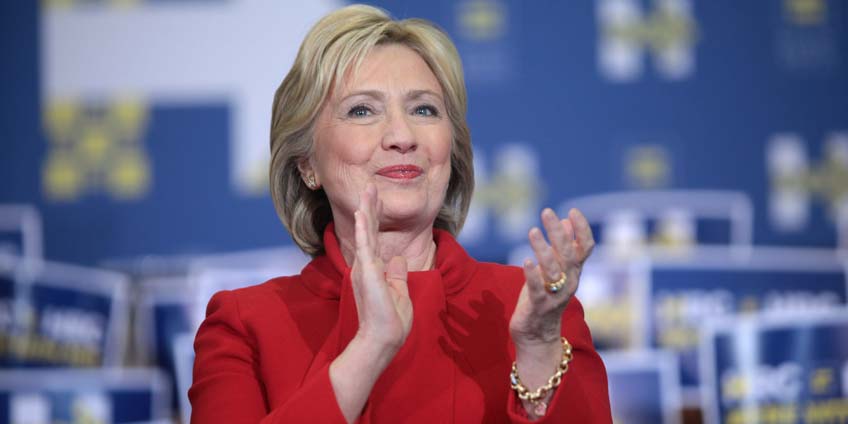 It seems that Hillary Clinton is way ahead of Donald Trump on her immigration campaign. The presidential candidate has made it very clear that she supports immigration in the United States. We are simply a nation of immigrants and doing otherwise is nonsense. The world evolves and we should evolve with it or become obsessed like Donald Trump trying to eradicate all immigrants. That just won’t do. Hillary Clinton plans to introduce an immigration reform and back up president Obama’s executive actions known as DAPA and DACA.

Hillary Clinton’s immigration reform 2016 encompasses multiple aspects that promote full and equal citizenship for all immigrants. It’s all about treating every individual with respect, protect our borders and bring honest hardworking people into our country. President Obama’s executive actions, DACA and DAPA, will also be protected under her presidency. Around 5 million people are eligible for DAPA and they should be sheltered by whoever is in authority.

Even when congress fails to do their part, Mrs. Clinton promises to endorse a simple system for individuals with specific cases such as those who have served our community and those with labor violations. She wants to enforce immigration laws humanely yet she will also use her resources to deport violent individuals who may pose a threat to our nation. Those individuals and families who seek asylum in the U.S. will have a fair chance to start a new life.

Hillary also plans to expand access to affordable healthcare to all families, regardless of their immigration status. She plans to end family detention of children and parents who reach the border in desperation and close private detention centers. Lastly, Hillary Clinton intends to alleviate the costs of naturalization and allow immigrants to have more access to language and education programs that will make the whole naturalization process easier. Contact an immigration lawyer Miami from Gallardo Law Firm and protect your constitutional rights as an immigrant.