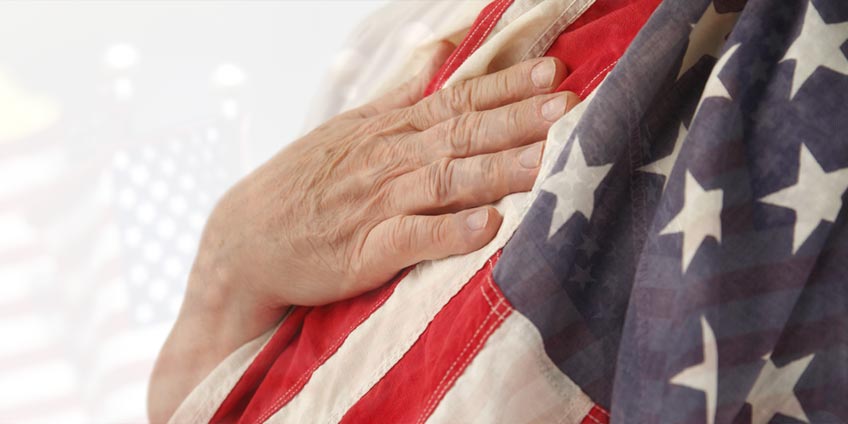 7000 US Citizens Naturalized over Independence Day

Thousands of new US citizens joined the 4th of July party this year. Besides celebrating the birth of our country, USCIS also celebrated the 240th anniversary of the Declaration of Independence. It’s an emotional time and dream come true for many. Naturalization ceremonies were held across the nation between June 30 and July 4, 2016. Independence Day and the Declaration of Independence are a major part of the naturalization exam. These new US citizens will enjoy the rights and responsibilities of their citizenship and eventually bring new contributions to our nation.

The Declaration of Independence is very important to Americans since it led to our nation’s independence from King George III of England. Unfair acts had been passed by England, which led to the American Revolution. They were trying to control everything and even requiring that revenue made in the colonies be returned to England. Prospective US citizens will have a few naturalization questions about this topic on their US citizenship test.

Some of the benefits of becoming a US citizen include:

This year León Rodríguez administered the Oath of Allegiance. Rodriguez was born in Brooklyn, New York, to Cuban immigrants. He was nominated by Barack Obama to be director of UCIS on December 19, 2013.

US immigration has spiked over the past years. Immigration laws can be very complex and filling USCIS forms a bit intimidating. You may need the assistance of an experienced immigration lawyer. Contact Gallardo law Firm today and find the best way to get guidance on your specific immigration issues.