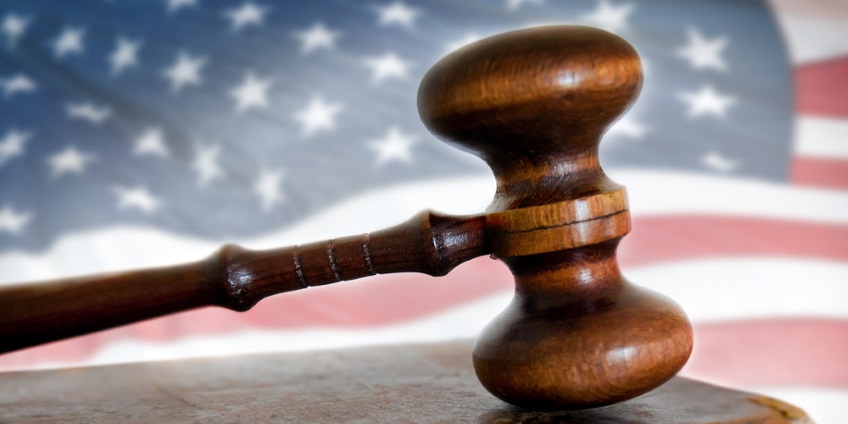 City of Miami stops being a sanctuary City

In an memo to Daniel Junior, Director of Corrections, Miami Dade Mayor Carlos Gimenez sheepishly gave in to President Donald Trump’s threats to so-called “sanctuary cities” fearing the loss of millions of dollars in in federal funding. In doing so, Gimenez sells out many immigrants and their families by ordering Miami Dade County’s corrections departments to “honor all immigration detainer requests issued by the Department of Homeland Security”. Only a day earlier Trump announced a presidential action ordering homeland security to cut funding for communities acting as sanctuary to those who entered the county illegally. Wednesday, when the announcement was made, Miami Dade county officials were uncertain whether we were considered a sanctuary, having never declared ourselves a safe haven for those fleeing immigration.

Many are still trying to figure out what constitutes a “sanctuary community”, a phrase coined by conservatives around 2008, defining communities whose local governments limit or flat out refuse to cooperate with Immigration and Customs Enforcement investigations, unless a warrant was issued for a person’s arrest. Until yesterday, Miami Dade County refused to hold immigrants under arrest for unrelated reasons for an additional 48 hours, allowing for immigration to come pick them up.

Flashback to 2013; when detainer orders were first rejected by Miami Dade County because to comply meant taking on the costs of detaining people, with other cities following suit to save on costs and to support their local immigration population.

So…what exactly does the Mayor’s announcement mean to us?

It means the department of corrections will now report all undocumented immigrants in custody to Homeland Security and comply with orders to keep them detained if ordered to do so.

Not only did Carlos Gimenez turn his back on an estimated 150,000 undocumented immigrants in Miami Dade county, worse still is that Trumps executive order has several constitutional issues. To deny federal funding for not complying with federal efforts, is in direct violation of the Tenth Amendment as several Supreme Court rulings have found, “ the federal government may not “commandeer” state and local officials by compelling them to enforce federal law”.

Trump’s “Enhancement Public Safety in the Interior of the United States” order effectively ended the “catch and release” policy at the Mexican border. Until Tuesday, those caught trying to illegally enter the United States from Mexico were simply detained and returned to the “other side”. As of Wednesday, undocumented immigrants caught ANYWHERE (not just at the Mexican border) are to be arrested and fully processed for deportation.

“Beginning today, the United States gets back control of its borders” Trump said. To find out what Trump’s new order affects your family, contact the ,immigration attorneys at the Gallardo Law Firm for a consultation.