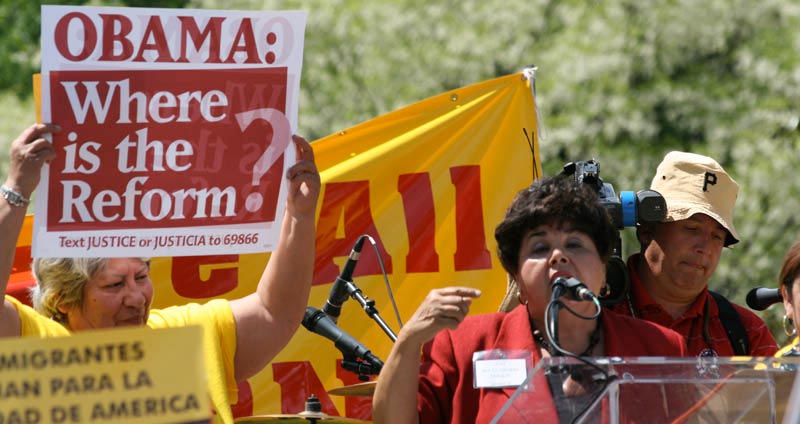 Obama Immigration Reform: The Two Sides of the Coin

Twenty-six states including Florida are involved in the Supreme Court case. Florida has one of highest immigrant populations in the United States along with Texas and California. This being said the outcome of this case will have a major influence on Florida and how immigration law overall will change the United States. While some people believe that President Obama is completely in the right for this immigration reform order, others believe he is abusing his executive power as President of the United States.

Those who agree with Obama immigration reform dub this standstill a paralysis in the United States as they believe federal immigration forces need to focus on violent criminals more than the deportation of those whose only crime is being in the United States illegally. There is also great concern for the safety of these immigrants as for asking for help becomes that much more dangerous when you’re considered illegal.

Regardless of opinions on the matter, we should have the final answer by the summer. Both sides of the coin have something interesting to say and there is no one true right answer to this. We should respect both opinions and take it with a grain of salt.

Gallardo Law Firm is here to help you with an immigration matters. Contact a Miami immigration lawyer from our firm today and get the legal counsel you deserve. Protect your rights with us!