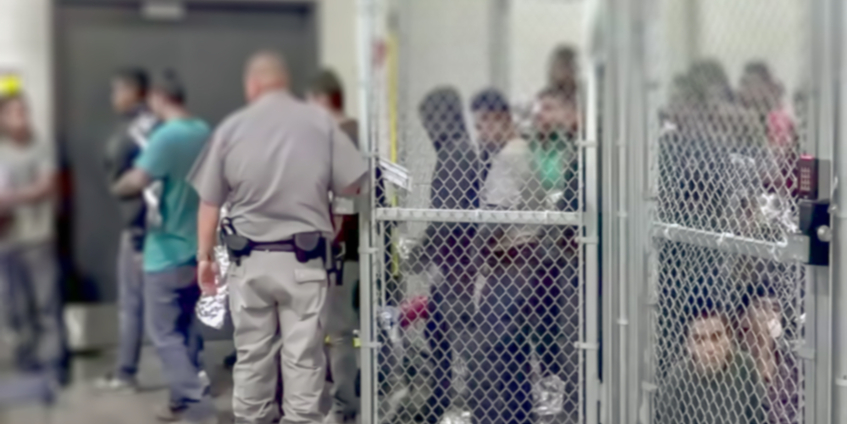 It’s now quicker than ever for the Trump administration to remove undocumented immigrants who can’t prove they have been in the United States for longer than two years. This change is one of his latest moves to allow the DHS to deport certain immigrants while avoiding the process and protections they are entitled to receive under the Constitution of United States of America, such as the right to an attorney and hearing before a judge

Until now, undocumented immigrants caught within 100 miles of a land border and 14 days from the day of entry, had the right to hearing nationwide. Not any longer. Immigration authorities can remove an individual without a hearing through a deportation procedure called “expedited removal.” The noticed was filed last Monday, and it includes illegal immigrants all over the US who can’t prove their immigration status.

The American Civil Liberties Union (ACLU) said they will challenge the plan in court. They are a prestigious national non-profit organization whose mission is "to defend and preserve the individual rights and liberties guaranteed to every person in this country by the Constitution and laws of the United States." The right to hearing resides both in the Sixth and Fourteenth Amendments.

But the number of deportations haven’t increased since Trump took office. According to Immigration and Custom Enforcement statistics, the number of deportations between 2017 and 2018 is significantly less than the amount of people deported in 2012 during the Obama administration. In spite of Obama’s attempts to expand DACA, he left behind a mixed legacy on immigration. DACA was later undone by Trump with its recipients left hanging in the air and without legal protection. The point is that immigration policies are constantly changing. They can be very unpredictable and unforgiving, so you need a Miami immigration lawyer to keep you updated.

The advantages of hiring an immigration attorney in Miami are many. It’s easy to make mistakes that ruin your immigration case and affect the rest of your life. An experienced immigration attorney will lead you the right legal path and explain all the options available for your specific circumstances. Immigration cases involve contemplating multiple forms that only a well-versed attorney is familiar with. Chances are that you will have a good outcome of your immigration case as your attorney minimizes all the confusion and cut down on unnecessary paperwork. Also, attorneys tend to establish good professional and personal relationships with government officers. It’s good that you hire one to claim your rights and privileges.

At Gallardo Lawyers, our immigration attorneys have decades of experience handling every aspect of immigration law. According to Customs and Border Protection data from June this year, almost 700,000 immigrants who crossed the border have been arrested so far. Don’t leave your fate in the hands of someone disqualified and hire a Miami deportation attorney today.