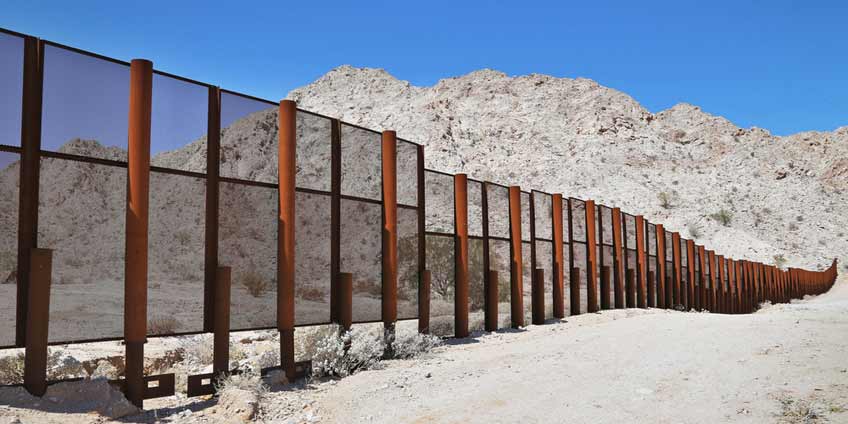 It’s not surprising to hear Donald Trump accusing Mexican immigrants crossing the border of being a bunch of criminal and rapists. This nonsense finger pointing is endorsed by his presidential campaign. Although it might be true some immigrants crossing the border are involved in criminal activities, a zillion studies have proven immigrants, including the undocumented, are less likely to commit serious crimes than the native-born. In simpler terms, most immigrants are not criminals. I hate to burst your bubble, Donald trump, but you are wrong.

Sadly, immigrants are still defined as threats. When presidential candidate Donald Trump spoke about them having criminal backgrounds, he clearly stereotyped and dehumanized all immigrants. The vast majority of the so called crimes are non-violent immigration law offenses so it’s wrong to suggest they are a threat to the peace of our nation. It’s easy to generalize and jump to an incorrect conclusion. That’s exactly what Hitler and the KKK did and the outcome was horrendous. If an illegal immigrant is found guilty of committing a crime he or she should be punished accordingly but never regarded as a lesser human being.

For those who still have doubts, perhaps you should be reminded that the 14th amendment of our constitution applies to all aliens in the U.S. whose presence maybe or is "unlawful, involuntary or transitory” as ruled by the Supreme Court in Zadvydas v. Davis (2001). If you care about something called history, the Supreme Court decisions in 1886, 1896 and 1903 clearly expressed that aliens, both legal and illegal, have constitutional protection. This case has been settled for over 129 years now so why are we still talking about it? Some things in the history of humankind will remain unsettled until we reconcile our differences.

I you are looking for an immigration attorney or criminal defense lawyer in the Miami area, contact Gallardo law Firm today.