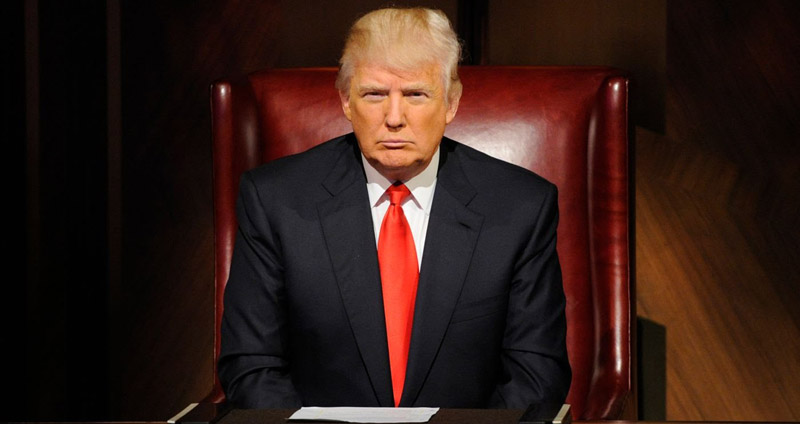 In the coming 2016 presidential elections, one of the most well-known Republican presidential candidates is business tycoon Donald Trump. Known for his business ventures, hotels, and even a popular reality show, Donald Trump has been a house name for a long time. Since announcing his start to a political career and joining the presidential race, Trump has been known on saying his strong opinions on hot issues such as immigration. The latest Donald Trump on Immigration news is his plan to build a “Mexican Wall” on its borders to keep illegal immigrants out of the United States.

According to Donald Trump on immigration law: “the annual cost of free tax credits to pay to illegal immigrants has been as much as 4.2 billion in 2011.” It has also been stated that over 3 million arrests in 2011 were attributed to the illegal immigrant population. Donald Trump on immigration concern is that it is affecting the country though safety and its financial toll on the taxpayers. U.S immigration has always been a major topic and with Obama’s attempt at immigration reform , it is now one of the biggest issues in the U.S. One of Trump’s solutions to this problem is the “Mexican Wall” to ensure more safety and protection on the U.S. border. Trump also insists that Mexico is to pay for the wall as Trump believes they cannot and will not take advantage of the American people any longer.

While Trump has many followers on his campaign trail, there are also many who don’t agree with his opinions, especially those numerous opinions on illegal immigration. By some, Donald Trump is seen as an extremist and does not believe in human rights, particularly the rights of illegal immigrants. Several have even referred to the Donald Trump on immigration law plan as morally awful. Those against Trump’s take on immigration are concerned about the back lash on his deportation force that would remove over 11 million people and the massive disruption for businesses and communities. Removing the moral opinion of it all, another argument against this is that Trump’s plan is impractical and would not actually be a functional plan.

Given the circumstances of the time and elections, this can either be helpful or affect Trump’s campaign negatively. Yet the problem with immigration still remains the same as many immigrants nationwide, especially in Miami, still wait for a final outcome and answer to their future in the United States. Contact Gallardo Law Firm to find out more immigration law. An immigration law attorney will assist you with any questions or concerns you may have.